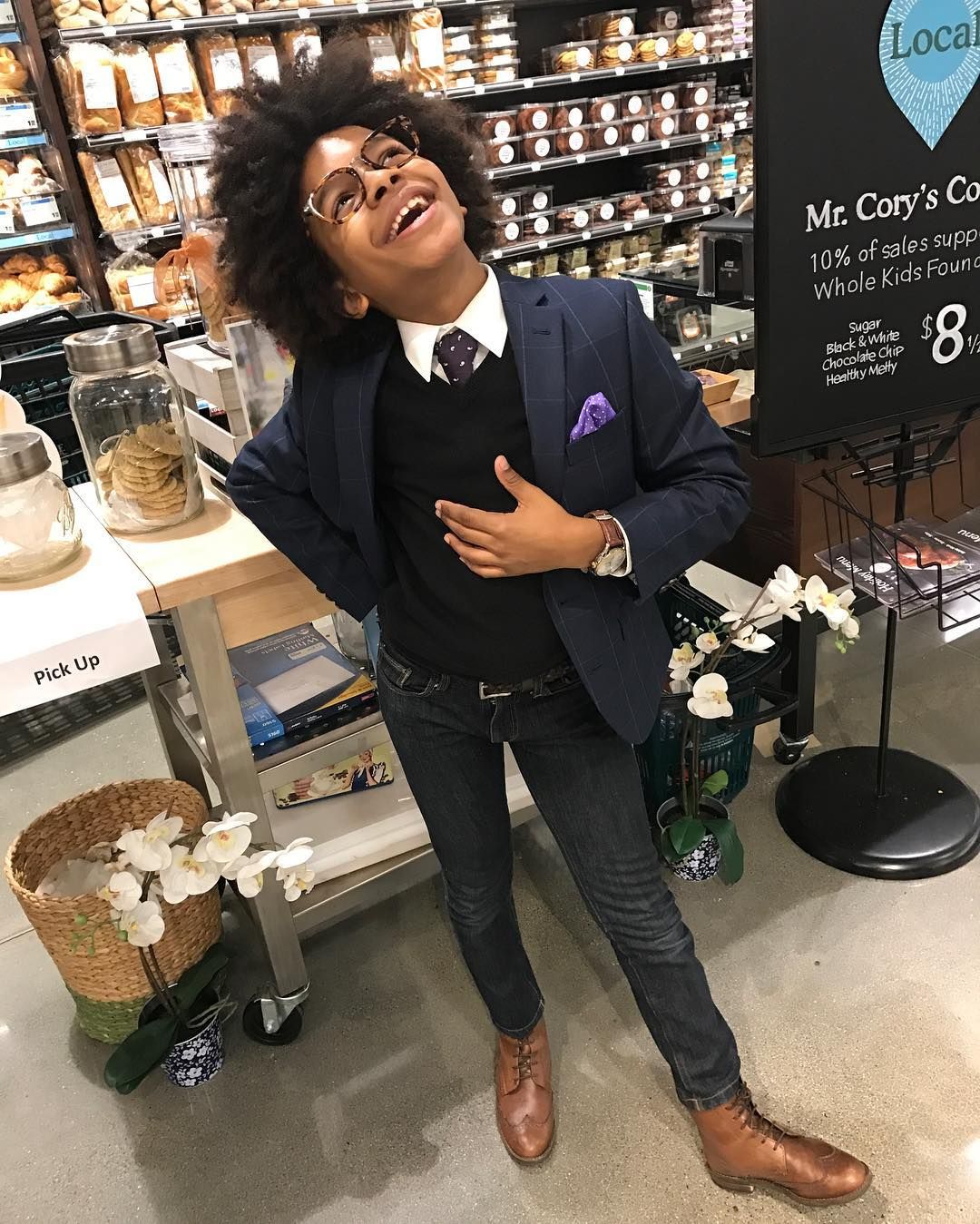 From pre to post colonialism, micro small and medium enterprises (MSMEs) have been important drivers of equity, economic growth and sustained development in Jamaica. These enterprises create and retain wealth, generate employment, and provide the support for private sector growth and expansion. MSME and several of our larger privately owned companies in Jamaica are family owned, operated by either a sole family member typically a patriarch or matriarch and second and even third generation children.

Having established a thriving enterprise many business owners are confronted with the challenge of business continuity. With a strong emotional affinity the prospect of selling the business is often not a first option and consideration generally falls to leaving the business to children. Ironically, though, families often fail at properly managing the business for scalability and longevity. A study of management practices in about 10,000 firms globally found that family-owned businesses have the worst management of any other type of business except for founder-owned companies where the founder CEO is still in place.

Looking deeper, research also shows that 88 percent of current family owned business think their family will still be running the business in five years. Only 30 percent of these businesses survive into the second generation and an alarming 12 percent make it to the third. If you were wondering about the fourth generation, that statistic is even bleaker at 3 percent.

With these daunting numbers it is clear that family business owners must have a clear succession plan for their business to survive intergenerationally.

The common dilemma – Many well-intentioned family businesses succession is built around the idea that leaders from the next generation can simply step into the large shoes of their predecessors and run the business (and the family) exactly as their father or mother would have done. But that fails to take into account that each new generation of leadership likely has different skills and interests, and that business contexts and needs inevitably shift over time. When a family business assumes that the next generation can simply take over without pausing to consider the CEO job description, governance, or the evolving business context, they may be setting themselves up to fail. This is known as the “Sequel Fallacy.”

In Hollywood, many sequels were created in the 1910s as a cost saving measure that allowed directors to reuse sets, costumes, and props. Family business sequels have similar traits to cinematic sequels. But in family business, it’s not sets and costumes that are reused; it’s ownership structures, role descriptions, and decision-making processes. On paper, defaulting to a family business sequel makes perfect sense. It is mistakenly thought that what worked for the senior generation should work for the children. Enacting sequels also often offers the path of least resistance as it doesn’t require the senior generation to change their own responsibilities in anticipation of succession or to change how their organizations make decisions. But that path can lead to significant challenges and often business failure.

How to avoid these succession challenges

Your family business might avoid the sequel fallacy by sheer luck, however such success stories are the exception. When company and family have changed, but the approach to owning and managing them has not studies have shown it almost always has an unhappy ending.

Just as a business must reinvent itself as markets shift, so must a business family reinvent (or at least thoughtfully revisit and refresh) its ownership and leadership model. Families should take six steps in advance of succession decisions:

Get In Touch With Us